Don’t let go too soon, but don’t hold on too long. 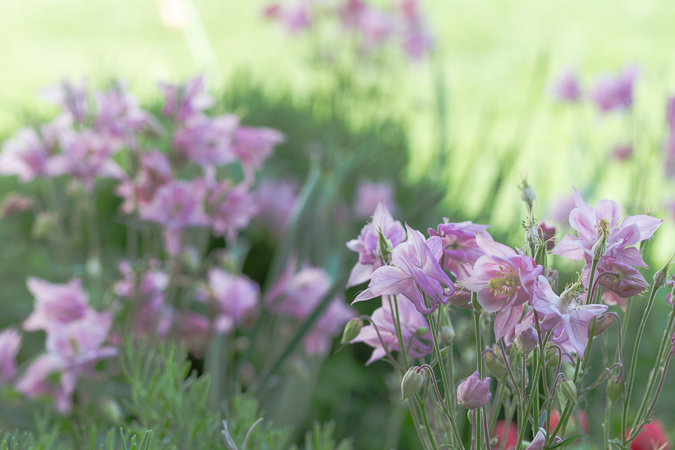 The Geek Squad remotely takes over control of my computer. I pick up my thermos of tea and watch, fascinated, as the cursor flies, and windows open and close on the screen.

Once, long ago when mainframes ruled and personal computers the size of small cars were just starting to make their appearance in our homes, I understood technology. I was a computer programmer, fluent in COBOL, Pascal, Visual Basic, and languages I’ve long since forgotten the names of.

I have no idea what “Agent Laura” is doing on my laptop and, while I’m interested, I’m okay with not knowing. I watch for a while, and then head outside to water my garden while the circle of life plays out virtually in my woman cave.

Back when I was keypunching time cards, compiling COBOL programs and setting up a DOS-based PC at home with floppy disks that were actually floppy, Agent Laura wasn’t even born.

Yeah. That kind of makes me feel old.

I’m okay with that, because the gift of time has taught me things about life that Agent Laura has no idea of—important things. I’ve got almost sixty years worth of real-life stuff you only learn by slogging through tough years; stuff I wish I could impart to those who follow, but that I’m wise enough to know they will have to figure out for themselves.

Agent Laura knows important stuff that I don’t know too. She understands the inner workings of my persnickety laptop—that’s important in a different way. I try to glean some of what she knows via Google but, honestly, I don’t much care anymore. I’m happy to leave it with her.

I’d rather be out in the garden, or laughing with my granddaughter, or playing with my camera, or canning peaches, or doing pretty much anything but fussing in the guts of my laptop.

We reach a point where it’s more efficient, and a better use of time, to hire someone to fix a laptop, or paint a room, or tend to a myriad of other thing we once did ourselves in hours squeezed out on evenings and weekends (unless, of course, we have a real passion to do those things ourselves).

Tools and technology change—at lightening speed in some cases—it’s time for the up-and-coming ones to take the lead on some things so I can tend to other things. I have to let go so that they can pick up; isn’t that what those before me did so I’d have an opportunity to make a life?

Go ahead and hire that tech guru, or landscaper, or home repair person. They’ll do it quicker, often using tools and methods we aren’t even aware of, leaving us with time to do other, equally important, things that become ours to do as the seasons change.

Instead, head to the garden, pick up a novel, or write that book. Take time to be with a grandchild, help someone who needs a hand, or lend a listening ear. Serve where you’re called to, in those things that you are uniquely gifted to do. Let go of things, when it’s appropriate, so another can find fulfillment and make a living in the way they’re uniquely called to do.

This is the sweet circle of giving and taking in this beautiful life we’be been gifted with. Let’s be generous in it.