It is our choices, Harry, that show what we truly are, far more than our abilities.

J.K. Rowling, Harry Potter and the Chamber of Secrets 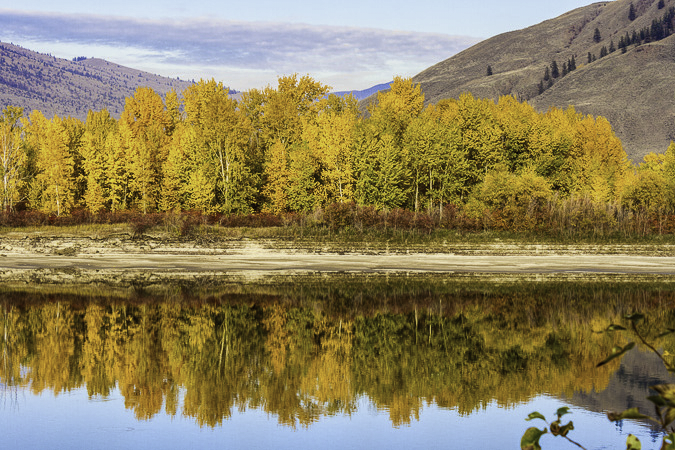 I wrestle, again, with my sleep pattern, waking up—wide awake—at an hour when it’s too early even for me to begin the day. I pray, read a bit, ponder the world’s problems, and eventually fall back to sleep. The middle-of-the-night disturbance causes me to wake later than I like to in the morning. I start the day feeling behind before I  even begin.

I’m establishing a new writing practice and am faced with a choice when I wake late: blog post or Evernote? Evernote has been winning. Life is all about choices.

In the corporate world there was a concept called Total Quality Management (TQM) that we embraced. The principles of try, test, and adjust were ingrained in me. I seem to be in that circular mode now as I wrestle with writing and routine and finding what works best for me in this season.

My posts here may be less frequent as a result. They may be shorter. Or, they me come with a different regularity and be longer. I don’t know. I’m figuring it out.

Meanwhile, we are heading into dark and rainy season—a respite before the white stuff comes. We’re still eating Swiss chard from the garden, but I used the last of the fresh tomatoes yesterday. It’s time to start eating down the stores.

And so it goes.