“The earth laughs in flowers.” 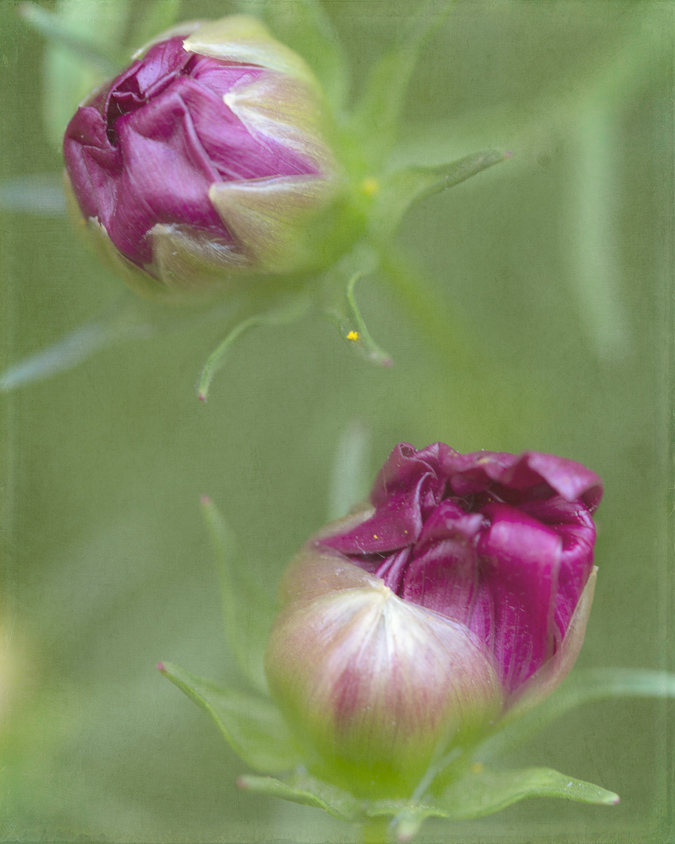 As flower beds go, it’s messy and wild. Untamed. It’s been a work in progress since we moved here three and a half years ago. That first spring I painstakingly picked out the white landscaping rocks that covered it entirely, reshaped it a bit, and allowed it to come alive.

It changes with the seasons starting when the snow finally melts, the ground begins to warm, and the first crocus pokes up a hopeful head. Daffodils, tulips, and lilies follow; the colourful flowers of spring–long-awaited and much appreciated. Columbine makes an appearance despite my efforts to eradicate it a couple of years ago. It’s a brash and selfish plant with a tendency to take over. We’ve come to an understanding, and declared a wary truce, now that it shows up in smaller measures.

Lavender, cosmos, and calendula are the summertime stars as they fill in the bed, covering the empty spaces and the messy areas where the spent bulbs rest. I deadhead, trim and tidy up now and then, but mostly just leave it be what it will be. It rewards me generously and beautifully.

Now, vegetable gardening nearly done and canning projects on the back burner, a slower pace affords me time to appreciate the colourful and messy world near my front door. I sit on the ground with my camera. I marvel at the magic that would be easily missed if I wasn’t intentional about sitting and seeing.

This season is fleeting, these last days are precious, there is still magic to be seen.