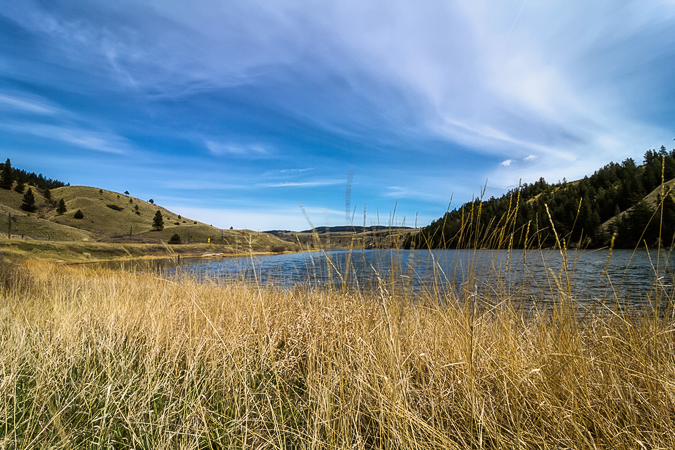 They’re tearing up a piece of the main street in the city where I live. We go that way—me, for the first time since it all started—and navigate a detour that includes a mind-messing route going the wrong way on a one way street. My shifted perspective as we drive the wrong-but-temporarily-right way sparks my imagination.

I think about old black and white photographs taken of the area taken when the city was not much more than a dusty hamlet. Those early inhabitants couldn’t have imagined the noisy, heavy equipment that’s tearing up pavement that wouldn’t be put down for decades. I imagine wide-eyed felt brimmed hat wearing men, and dusty hemmed skirt wearing woman, standing where their houses used to be, watching. Incredulous.

Sometimes I think about things like that: the houses we live in now becoming heritage homes; the things we use in everyday life becoming oddities that schoolchildren make sport of trying to guess what they were once used for;  the hills we chose to die on, nothing more than rubble.

And love. In light of all that, love. And glimpses of something that words are almost useless to describe. Something more real than pavement, or houses, or the microwave Gerry heats my soy milk in every morning. Something from long before those early adventurers settled here, something that will remain when this place looks far different than I can imagine. Sometimes it’s almost more than I can wrap my mind around.

Meanwhile, the tearing up and rebuilding continues.