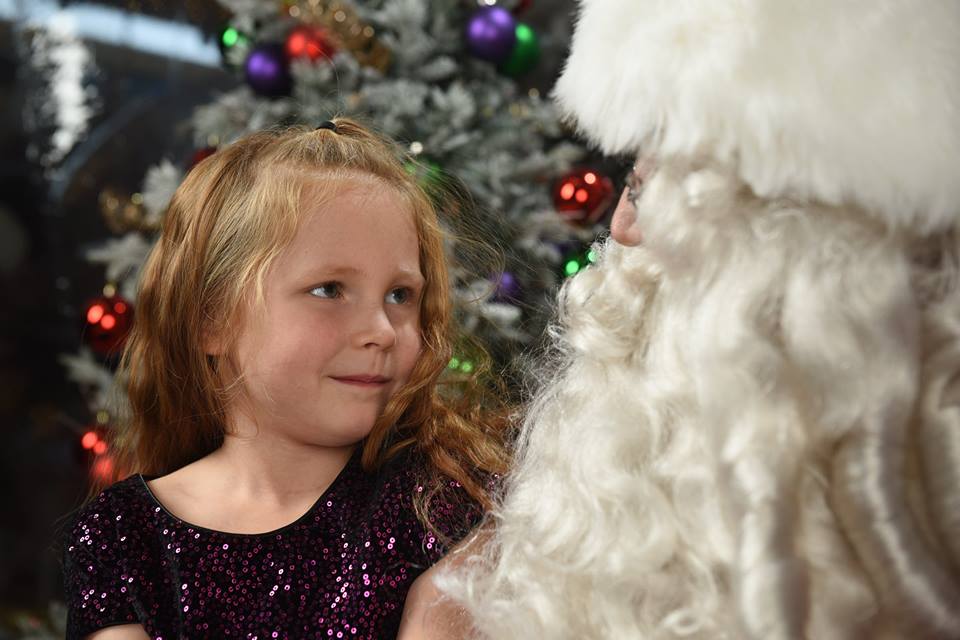 The outdoor temperature gauge in my car reads -30C (that’s -22F) when I join the line of cars filled with parents picking up their kids at the school in Caronport. Many more kids are bundled up and walking to their home in the village than are being picked up—this is Saskatchewan, after all. They know how to do winter here. I’m picking up Makiya for a grandma/granddaughter Christmas shopping trip in Moose Jaw. What a joy to be able to do so!

She starts chatting as soon as she climbs in the car, taking her coat off and tossing it in the backseat and enjoying the pre-heated seat, and doesn’t stop during the 20 or so minute drive into town. She fills me in on all her news—the basketball team she joined, what she’s especially enjoying about school (language arts and science) and what she has little patience for (math) and how she won’t need math for her chosen career as a therapist. (I had a similar argument against math at her age.) She fills me in on friends, important things she’s focusing on these days, and the poetry she’s writing. She shows me gorgeous photos she’s captured of prairie sunsets and says she now understands why Saskatchewan is called the land of living skies. I’m impressed by her thoughtfulness and wisdom about some things. It’s a rich, rich time.

We hit up a couple of stores—she’s shopping for her mama—and she points out something she’d like “if I haven’t already finished shopping for her”. I have, but I’ll make an extra trip in the next couple of days to pick up this special thing that caught her eye. There’s laughter, lots of chatter, and we enjoy our time spent together. I suggest dinner out, but she had a special lunch at school and isn’t hungry so we stop at our favourite coffee shop instead and make plans for lunch out when she’s in Christmas break.

Later, after I’ve dropped her off back home in Caronport, I find myself smiling while I drive back to Moose Jaw as I was on the drive out earlier to pick her up. It was the beautiful-to-me prairie view that touched my heart then, it’s the satisfaction of time we’ll spent with my granddaughter in a place that’s always been home to my heart now.

The quickest way to get home would be to take the 9th Avenue exit into Moose Jaw, but I decide to go Main Street instead. I drive past businesses on land that was barren when I was growing up, past a strip mall where the civic center once was, and mentally keep track off street names as I near the downtown core. Saskatchewan, Hall, Oxford, Caribou, and so on.

The downtown street is lit up for Christmas. Old fashioned streetlights line snow-covered sidewalks. The squeaky crunch of my boots and Makiya’s shoes as we walked on them earlier whisked me back to days gone by when I shopped downtown with my mom. There are different shops where Easton’s, Simpson Sears, and Zellers once were, but the National Cafe where mom and I stopped for lunch now and then is still there. There’s a host of new shops to explore these days. I consider pulling over and taking a photograph of the festive lit up downtown street but decide to treasure the moment in my heart instead.

I turn right at High Street and head toward 9th, past buildings that have stood there for as long as I remember and new ones with unfamiliar signs. I’ve been trying to pinpoint the place where Graham Construction once was where Dad worked. I know the general area, but it’s changed now. I’ll figure it out eventually. I turn left on 9th and cross the bridge from a North Hill to South Hill and head toward home with a full, full heart.

(The photo at the top of this page is of my granddaughter visiting Santa taken eight years ago.)